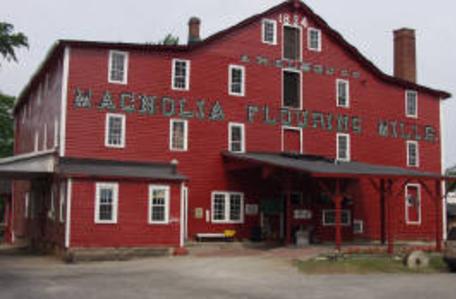 Location: Vestiges of the Canal may be seen at several locations including Magnolia, Hanoverton, Lisbon and Beaver Creek State Park. 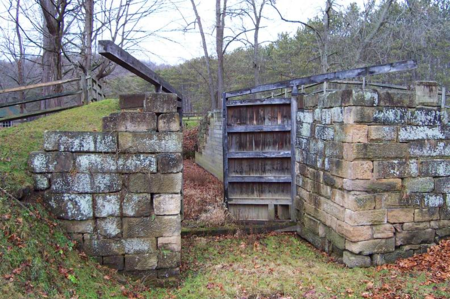 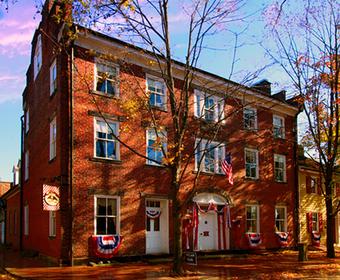 Mill on Canal at Magnolia

This 74 mile canal extends from the Ohio and Erie Canal at Boliver, to Glascow, Pennsylvania on the Ohio River. The objective of the canal - to open commerce between the two waterways - unfortunately was never met.

Considered by many canal enthusiasts to be the most scenic canal line in Ohio, the hilly topography created engineering challenges and high costs for the builders. A case in point is the Big Tunnel, which was over 3000 yards in length-the longest canal tunnel in the U.S. Present-day Guilford Lake was originally built as a reservoir for the canal before becoming a popular recreation area.

​Hanoverton, a canal town, has many examples of historic buildings including the beautifully restored Spread Eagle Tavern. The historic town of Lisbon was home to the entrepreneurs who envisioned a canal that would bring the trade of the West to the markets of the East right through their town. Unfortunately, the canal operated for less than two years and then at a loss. Further east, at Beaver Creek State Park, several canal structures are present including a lock and mill.

Lock #36 of the Sandy Beaver Canal