When you view this hamlet imagine the time when Boston was vying not only with Peninsula, but also with Cleveland and Akron, as the dominant center of commerce on the Ohio and Erie Canal!

In the heyday of the canal it is believed that Boston and Peninsula built more canal boats than all of the other canal towns combined. The restored Boston Store Visitor’s Center has canal boat building as its theme. Adjacent to the center is the line of the canal and the Boston Lock. 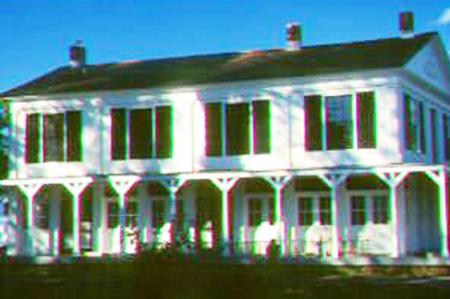 Boston is north of Peninsula, Ohio, inside the Cuyahoga Valley National Park. 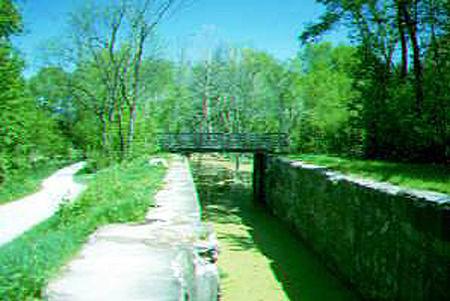