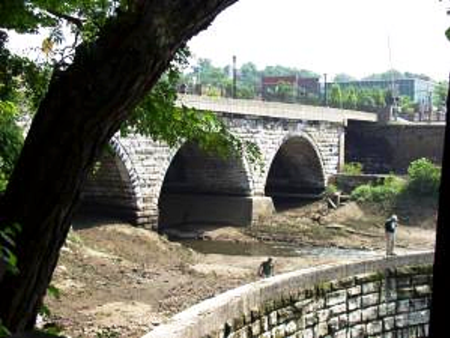 This eighty-two mile canal connected the Ohio and Erie Canal at Akron to the Pennsylvania canal system near present-day Newcastle.

Commercial interests in Philadelphia eager to obtain Ohio trade and compete with New York City (via the Erie Canal) raised the funding to construct the canal. Despite a cholera epidemic and the financial panic of 1837 the canal was completed in 1840. It enjoyed success until competition from the Cleveland and Mahoning Railroad brought about its demise. By 1867 most of the canal was abandoned.

Some of the best views of the canal remnants may be seen in Kent. 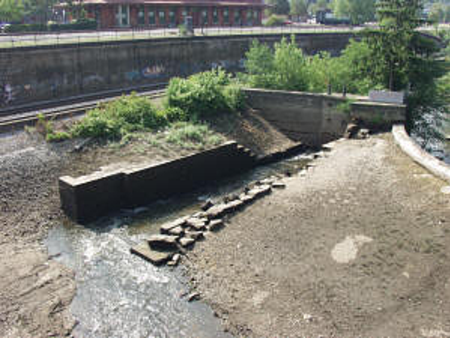