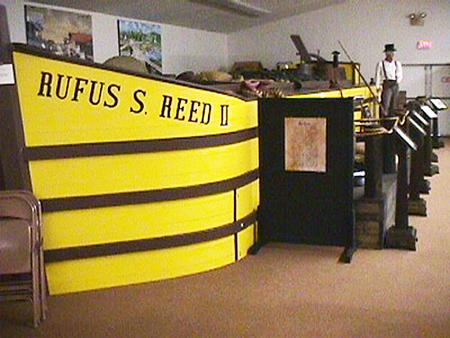 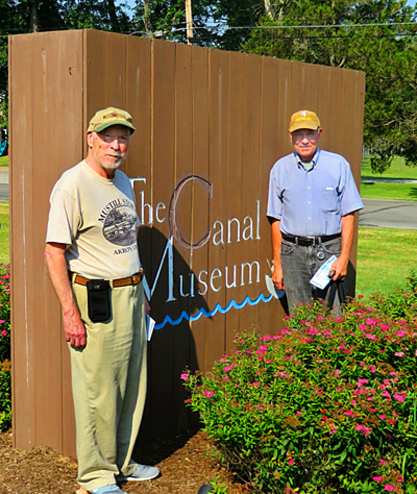 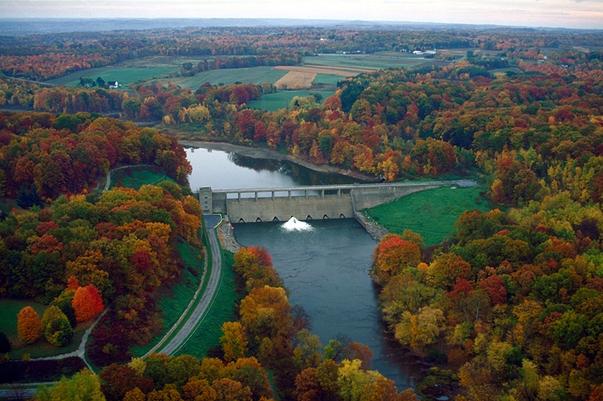 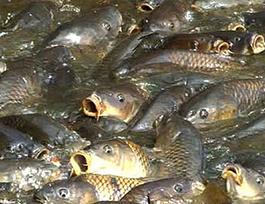 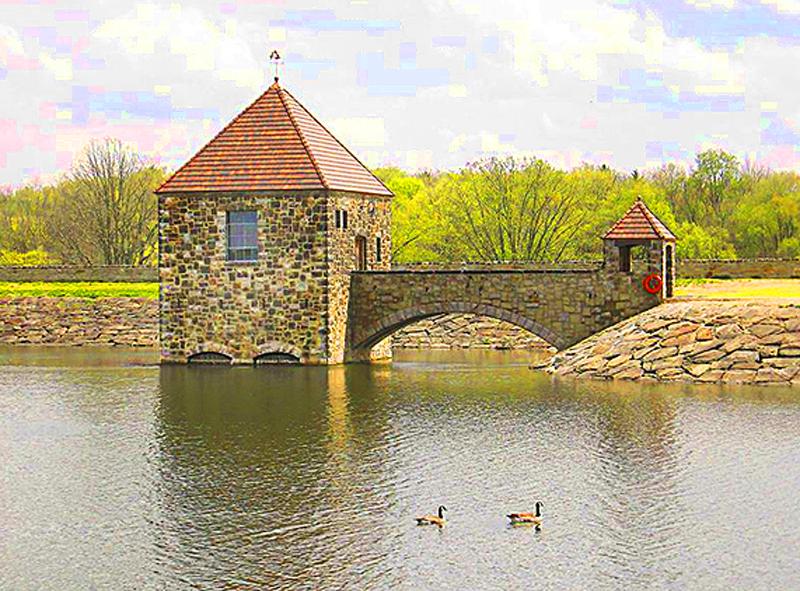 ​July 14, 2018, CSO President Larry Turner led a morning tour in the Shenango River Valley of Western Pennsylvania, from West Middlesex to Linesville.  CSO members first visited the Canal Museum in Greenville, then proceeded to the Pymatuning Dam near Jamestown, before feeding over-stimulated carp in the Pymatuning Spillway.

The Canal Museum tells the history of the Beaver & Erie Canal, which connected Erie, PA to the confluence of the Beaver River with the Ohio River, 20 miles below Pittsburgh.   The canal was completed in 1844 and abandoned in 1872.  The Pymatuning Spillway is known as “the place where ducks walk on fish” because the carp swim so close together a duck can step from one fish’s back to another. 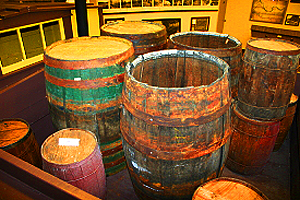